ColorAlti has been on the market since December 20, 2017, but only recently—with the introduction of StickLights on September 10 of this year—did the altimeter reach an entirely new level of performance.

ColorAlti is a barometric-pressure-based, peripheral vision skydiving altimeter and vertical descent speed indicator that utilizes color to indicate a person's current altitude or vertical descent speed during a skydive. It consists of: 1) a control unit similar in shape to an audible altimeter that can be accessed via an iOS or Android app and Bluetooth® wireless technology and 2) a connecting light that can take various forms including gooseneck lights for open-face helmets or adhesive flexible circuit board lights for full-face helmets or goggles (StickyLights), but which always consists of a number of RGB LEDs placed somewhere in the skydiver's peripheral vision. The effect of multiplying the number of LEDs on a ColorAlti light is to enhance visibility, and not to increase the number of colors used; each LED on a ColorAlti light displays the same color during the entire skydive.

ColorAlti gives one the option of using a continuous or a discrete mode in freefall or under canopy. In continuous mode, the light's color blends gradually through the colors of the rainbow from one color of the jumper's choosing to another as the jumper descends during freefall or under canopy according to a user-selectable altitude range (e.g. from blue to red through the rainbow from 13,000 to 6,000 feet). In discrete mode, one can attribute specific colors to altitude ranges (e.g. once the skydiver passes through 13,000 feet, the light is blue; once the skydiver passes through 9,000 feet the light is green; once the skydiver reaches 5,000 feet the light is red). One can optionally have the light flash at the lowest indicated freefall or canopy altitude (i.e. to indicate a break-off or no more turns under canopy). During ascent in the aircraft, one has the option of including up to eight flashing alerts with colors of the user's choosing. 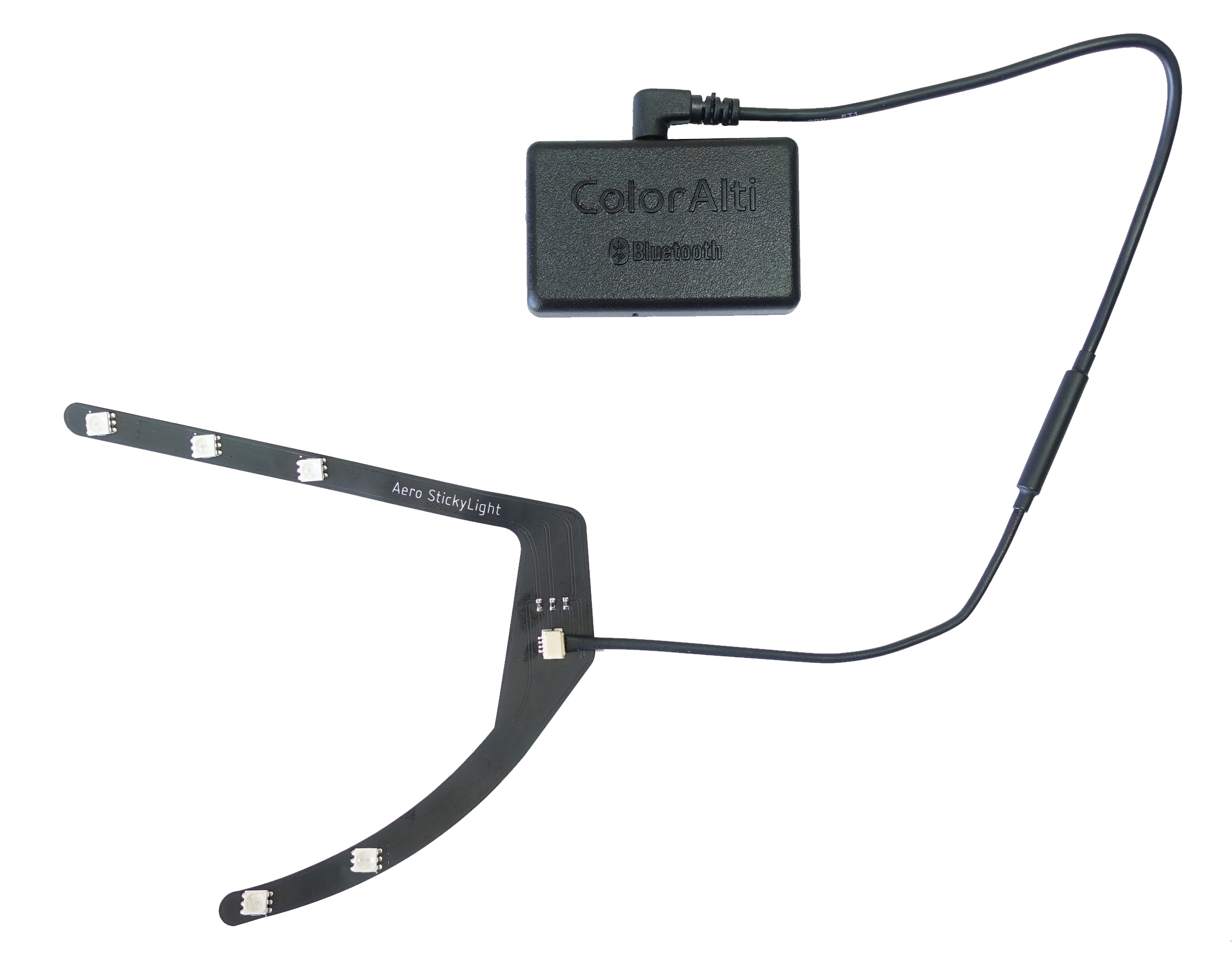 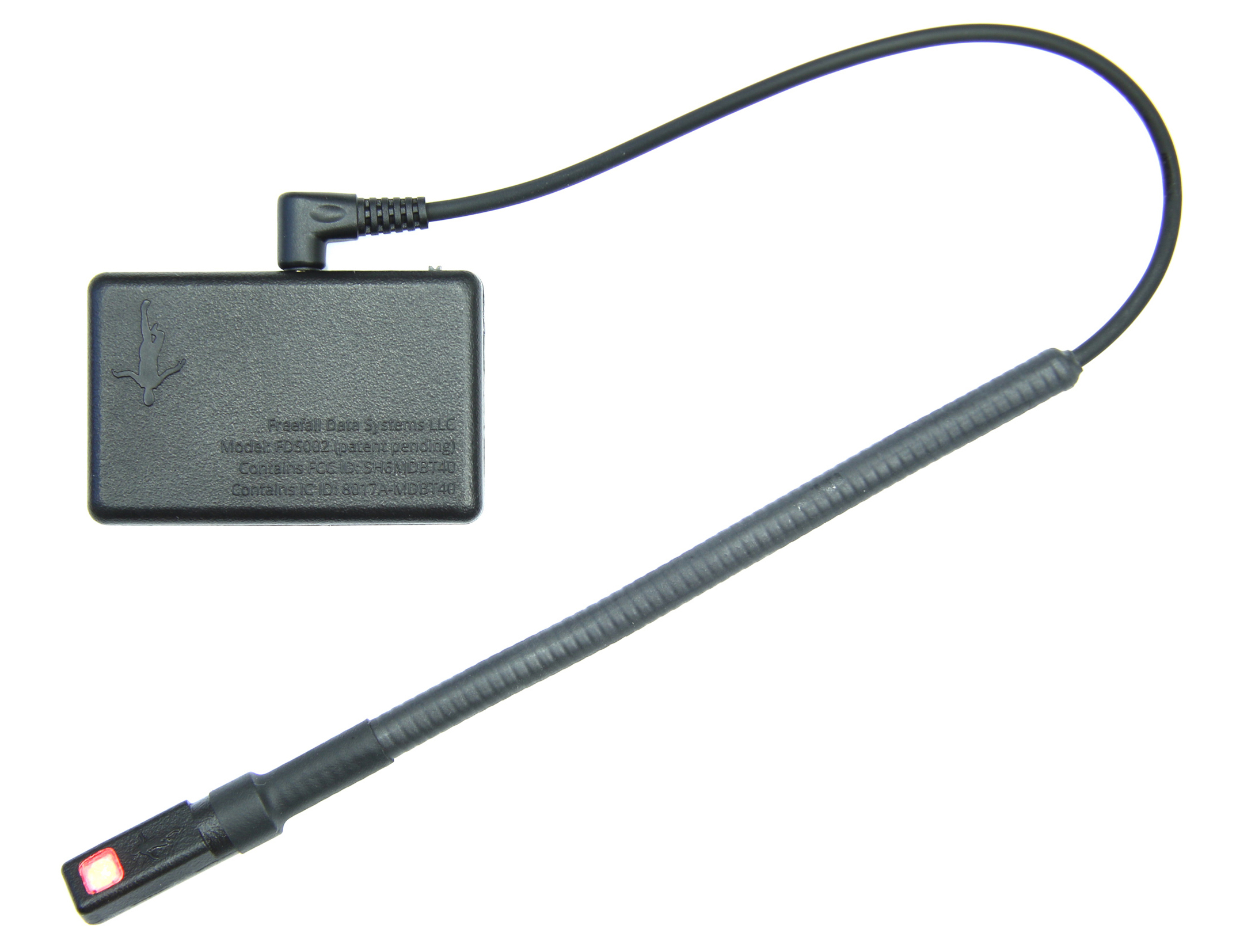 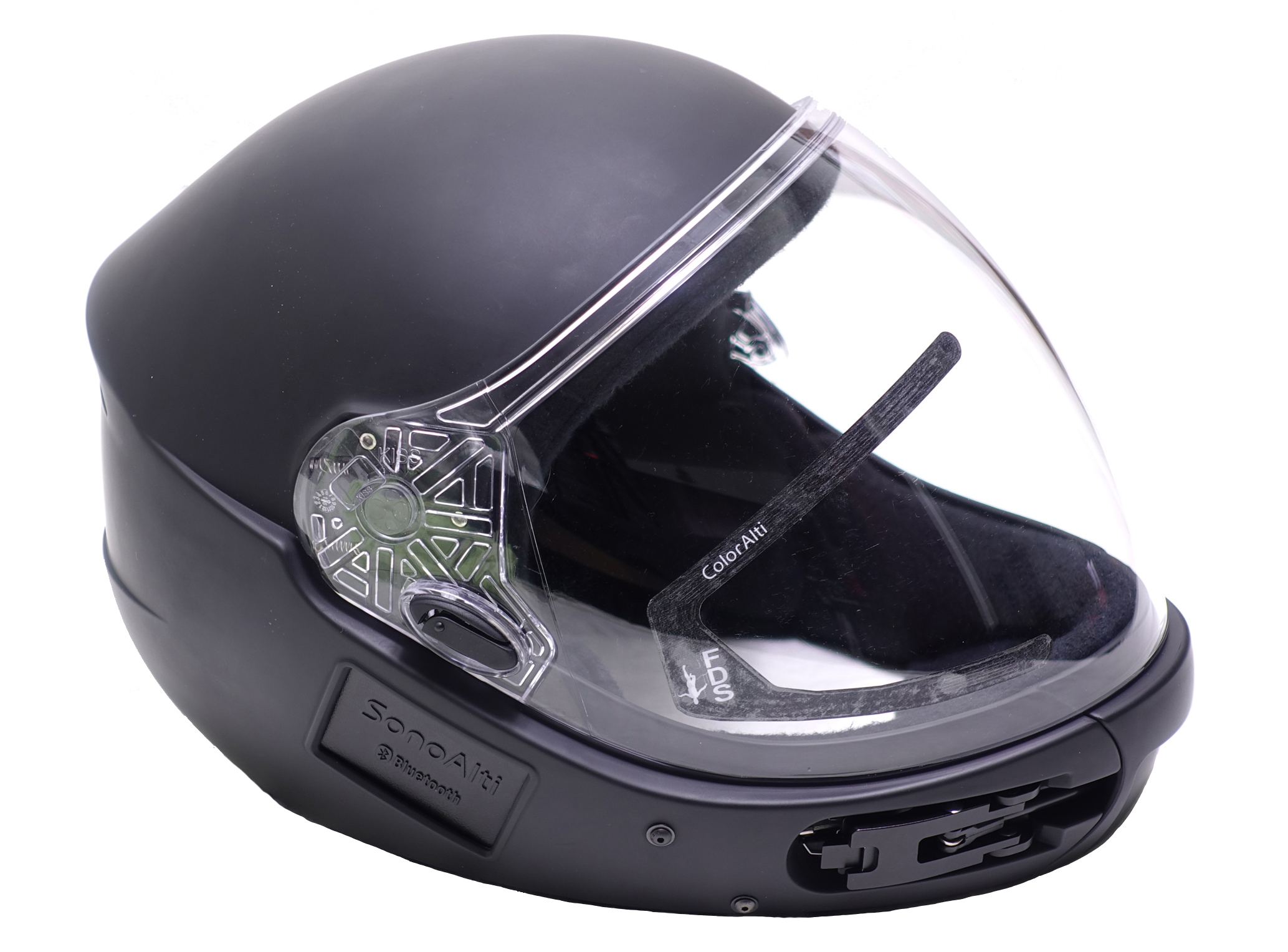 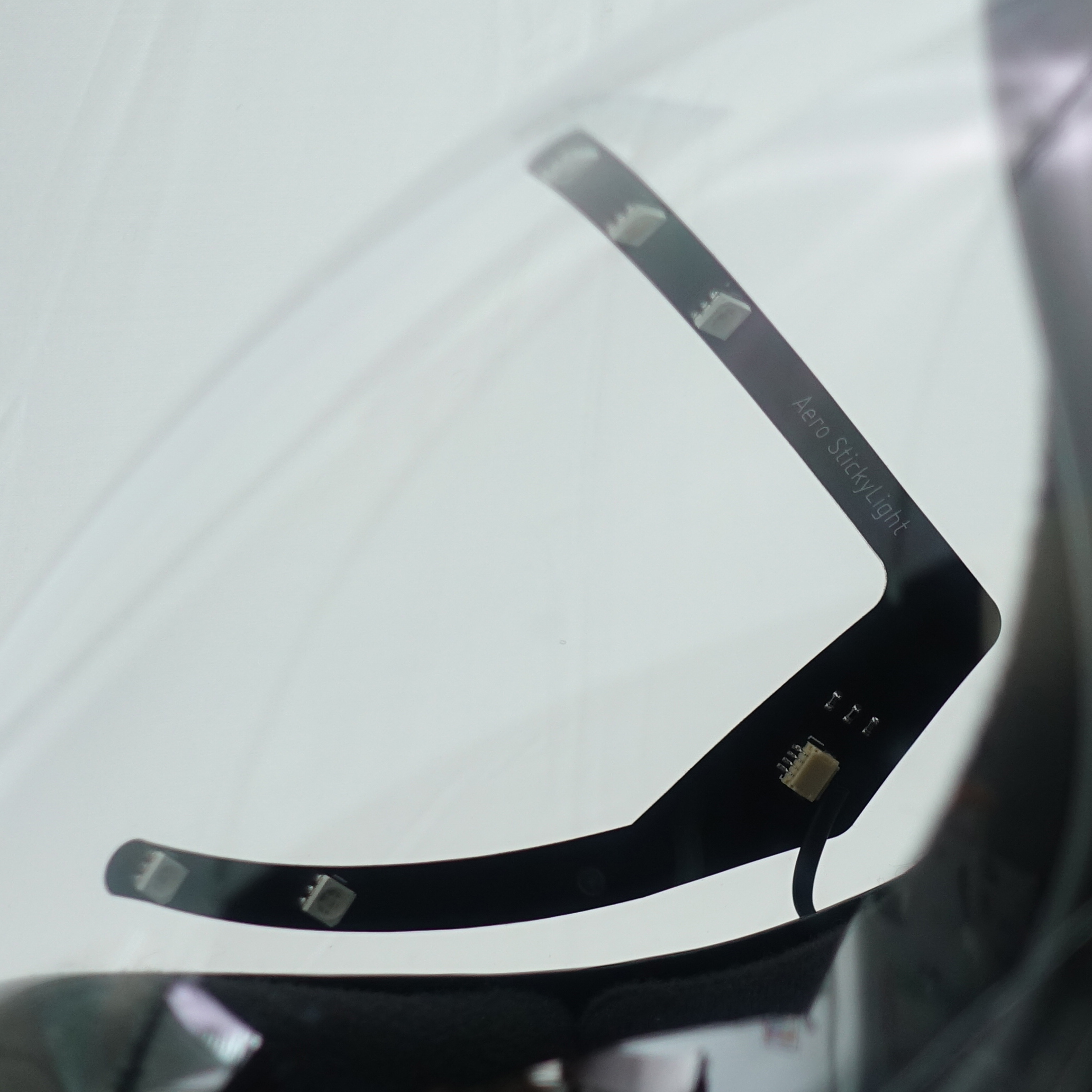 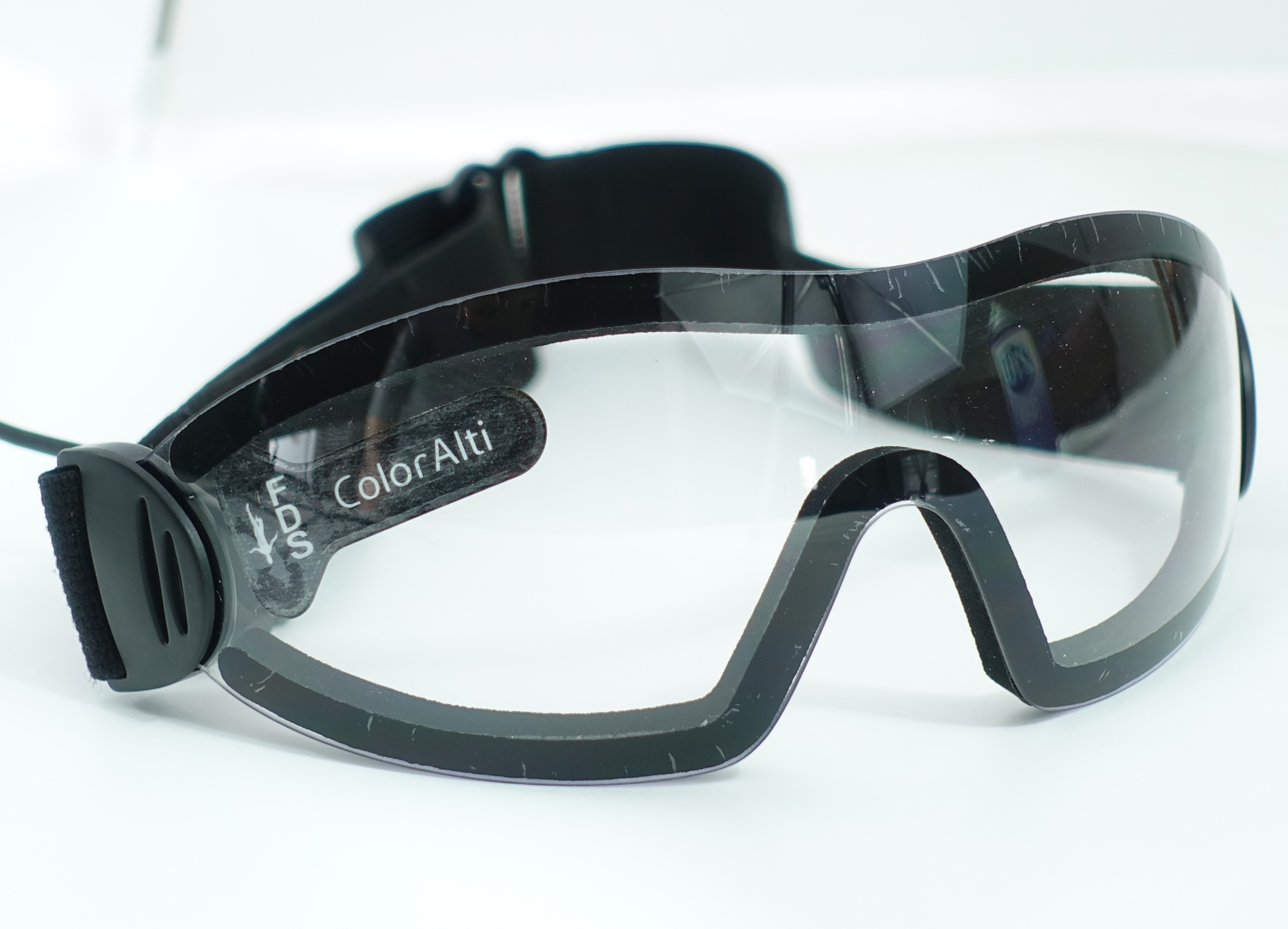